To review, make or to
add inquiries please
click the button.

To review,
make or to add
inquiries please
click the button.

We are stocked about the Grammy nomination of Louie Vega in the best Dance/Electronic album category with his work Louie Vega Starring…XXVIII which was released on the 26th February 2016. 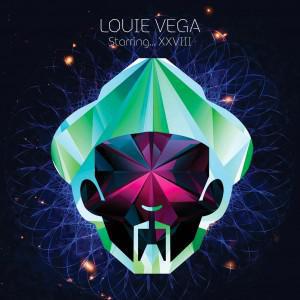 Louie is a true legend of House Music and frequent Magnificent Event Partner. 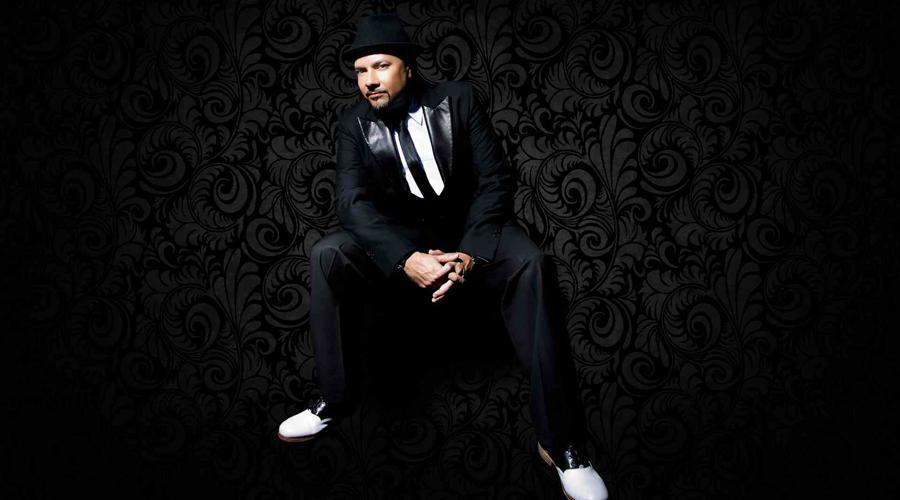 Congratulations Louie Vega from your friends at Magnificent!

Request our services, review
or submit your placed
inquiry.